RUSH: Back to the phones we go. Deposit, New York. This is Joanne. Great to have you. I'm glad you called. Hi. 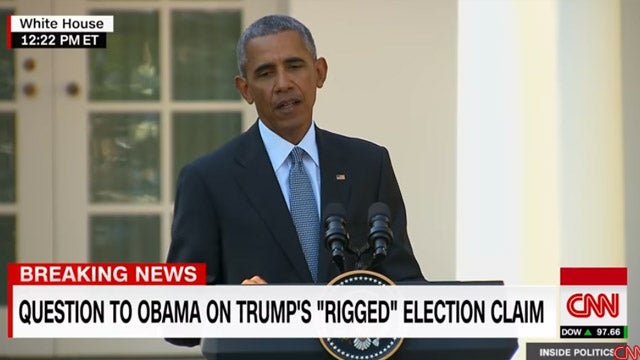 CALLER: Hi. Thank you for taking my call. I probably know the answer to this anyway, but my question is, they're always giving Obama credit for the economy, everything that Trump is doing. Why are they not giving credit to Obama now and saying, “Hey, Obama was right, when he was out on the White House lawn giving a press conference and saying, hey, there's no way Russia could hack our election and, you know, Trump should be busy with his campaigning”? 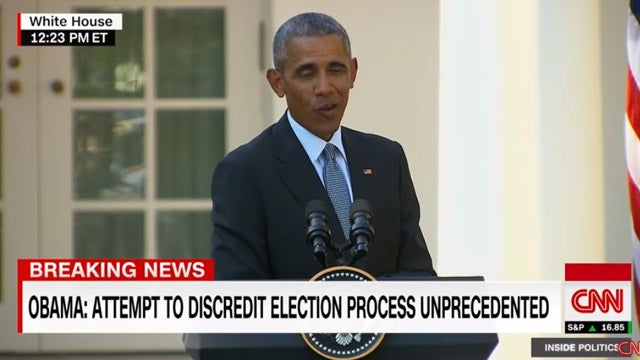 RUSH: Very simply, because it doesn't fit the narrative. Look, actually this is a good question, and I'm gonna answer it with two things. She's right. I forget the year, it might have been 2016 in April, 'cause this Russia hacking, that got started with the DNC hack and the Podesta emails and things before that. And so there was all kinds of talk, the media was talking about the Russians interfering, the Russians this or that, and Barack Obama publicly stated that it would be impossible. 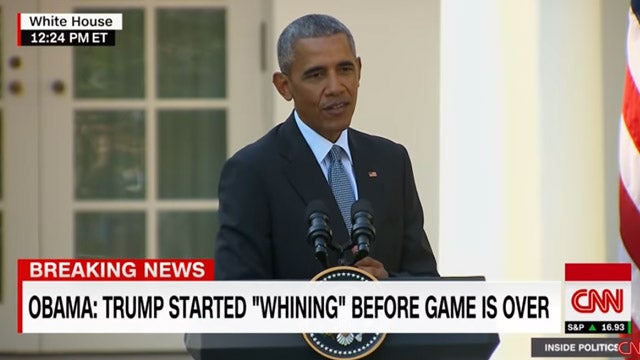 We have this in our sound bite archive, the Grooveyard of Forgotten Sound Bites. We've got it somewhere. And I've played it before, where Obama says and describes how it would be impossible for the Russians to rig or a foreign power to affect a presidential election. And he describes how it's too complex. They are state elections. There are states, there are precincts. Voting machines are not attached to the internet. You wouldn't know. You couldn't tamper with every precinct election. Where would you go?

We got the Electoral College that elects people. How would you tamper with this? He made it clear that it's not possible. Well, they're not gonna revive that. That doesn't fit the narrative that Russians affected the election and helped Trump win. But I want to ask you to remember this. When Mueller indicted those Russian troll farms, these Russian organizations that were never, ever going to face trial. They're in Russia. They're not gonna be extradited.

The day Mueller announces those Russian troll farm indictments, Rosenstein makes it clear, "No American is being accused, no American is involved, and not a single vote was --" That was not reported. It was totally ignored. It didn't fit the narrative. I, of course, have never forgotten it.