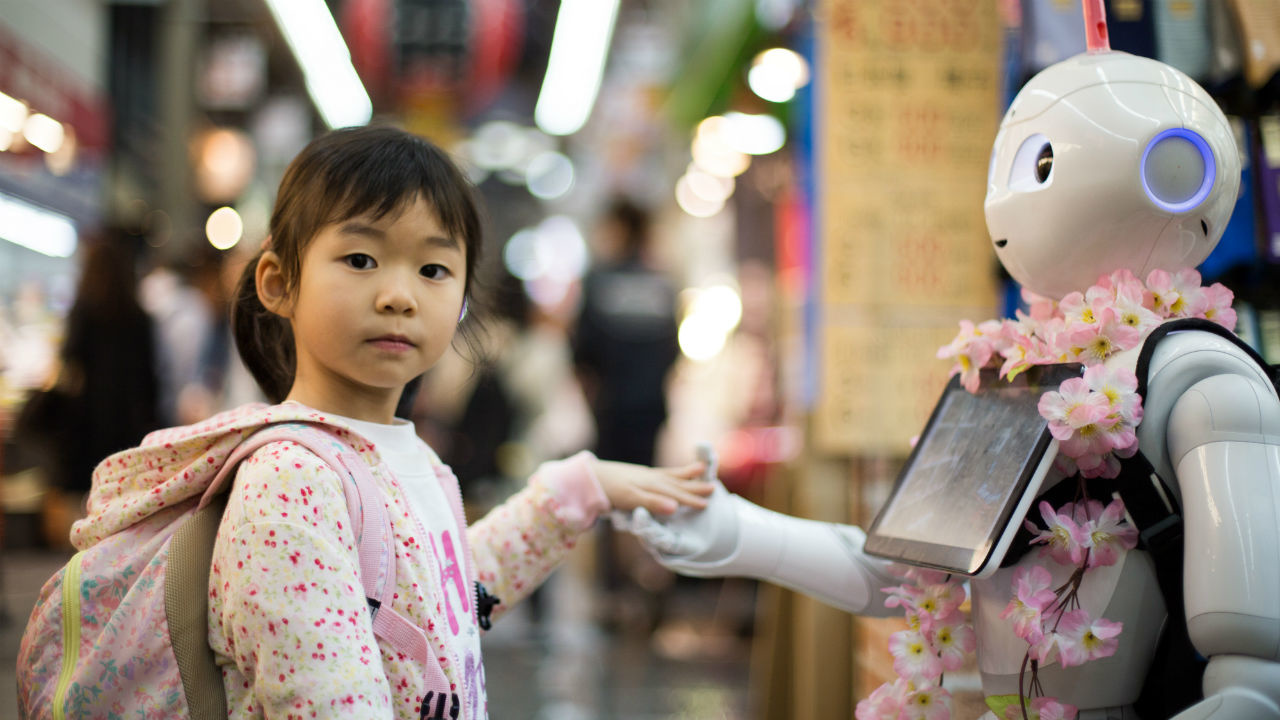 Remember that scene in The Terminator when the machine-vs.-human war starts with a giant thermonuclear fireball? Artificial intelligence IS coming, whether we like it or not.

It'll either be terrifying or it'll be AWESOME. Not only do I not know, but the developers don't even know what will happen either. All we know is that there's currently an all-out race to see who is the first to create it.

RELATED: How to burn a society to the ground in 12 easy steps

But in looking at the possible threats of AI, a catastrophic Terminator-style robot war is only one of them. It's also very Hollywood. In the VERY near future, an algorithm-controlled economic meltdown might ultimately take the place of James Cameron's opening scene of a thermonuclear explosion. It's not as sexy of a plot, and won't draw any action stars, but THIS “rise of the machines" could level our country. It could bring the entire world to its knees. And you could see traces of it yesterday.

The Dow took another hit yesterday, plunging nearly eight hundred points. You know, it's funny when the market takes a beating, if you flip on the news to find out what's going on or you hit the internet, you'll find an unlimited amount of analysts trying to figure out what just happened. One analyst will blame interest rates, the other will blame money supply, one will blame purchase power, and one will blame unicorns playing basketball. It's all over the place.

I feel like something IS coming. We're due for a recession, and when the next crash comes, it's going to be bad. When or how it happens I'm not sure, but it definitely looks and feels bad.

"It can't be reasoned with and it can't be bargained with."

But the artificial intelligence algorithms controlling the markets isn't going off of looks and feels. It's crunching the numbers in a very cold and calculated way. It doesn't get emotional. Like the hero from The Terminator said, “It can't be reasoned with and it can't be bargained with." It's just reacting to what it was programmed to do, AND what it has LEARNED along the way.

AI algorithms now control over 80 percent of the U.S. stock market. EIGHTY PERCENT! The vast majority of trades aren't happening by men and women rapidly giving hand signals on the floor of Wall Street. It's happening completely autonomously inside a computer CPU.

This is what the machines saw yesterday. The algorithms have been programmed to look for certain triggers and then buy or sell accordingly. One thing that they've LEARNED to take action on is when the odds of a potential recession materialize. If something called a “yield curve inversion" happens, the algorithms see the odds of recession go up and they kick the sell off into high gear. That occurred yesterday as short-term interest rates began trading ABOVE long-term interest rates. Two-year and five-year yields INVERTED, which often happens in times of economic weakness or... RECESSION.

The Dow lost 3 percent of it's value, and it all happened based off of a small indicator that artificial intelligence algorithms diagnosed in milliseconds and then began reacting to.

What happens when a much larger event happens? 80 percent of our stock market fate is in the hands of a learning machine. James Cameron should get to work on his next script.